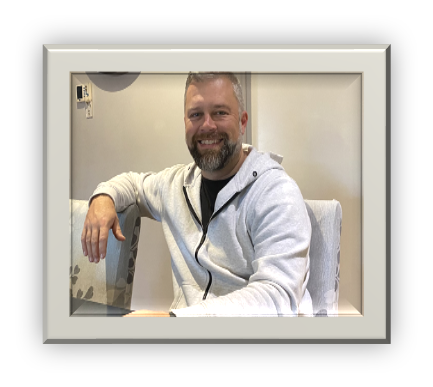 Scott grew up in the South Eastern suburbs of Dingley and Mordialloc. After completing high school, he ventured west and began university in Sunbury and through a part time job, met his now wife Susan.  They and their 4 wonderful  kids moved to Bacchus Marsh in late 2013.

After some challenges with faith during his late teens and early 20’s Susan and Scott pursued a connection back to the Church. Scott was challenged by God to begin serving in his local Church, eventually leading him into Pastoral ministry in the area of Kids & Families at Sydenham Baptist Church.

Both Susan and Scott have felt a calling to serve their local community and through the amazing timing and provisions of God, have been passionately led into Pastoral Ministry here at BMBC in the areas of Family Connection and Community Engagement. Now beginning the journey as Senior Pastor.

Scott is excited about this journey and is eager to see God’s plan’s unveiled in this town as we show His love and grace to all people in it. 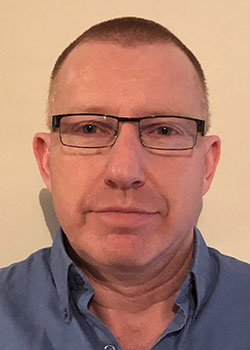 Tim was born and raised in Moonee Ponds. He moved to Bacchus Marsh 30 years ago (not quite a local yet) and has raised his family of six children with his wife, Judy. At present, he and Judy have 4 grandchildren – going on 6.

He attended Moonee Ponds Baptist Church with his parents and came to faith at the age of 8 but later re-ignited his faith after some rebellious teenage years. He has been involved with the music ministry at both Moonee Ponds and this church. He has also been on the leadership for the most part of the last 28 years. He is currently serving as the Church Secretary.

Tim works in a Foundry in Sunshine as a Metallurgist and is a cycling enthusiast – trying to do as many rides as possible. He follows many sports, but in particular, Cycling, AFL, NRL and the Cricket.
Tim attempts to put Jesus at the centre of his world and seeks God’s wisdom, leading and guidance in his daily life. 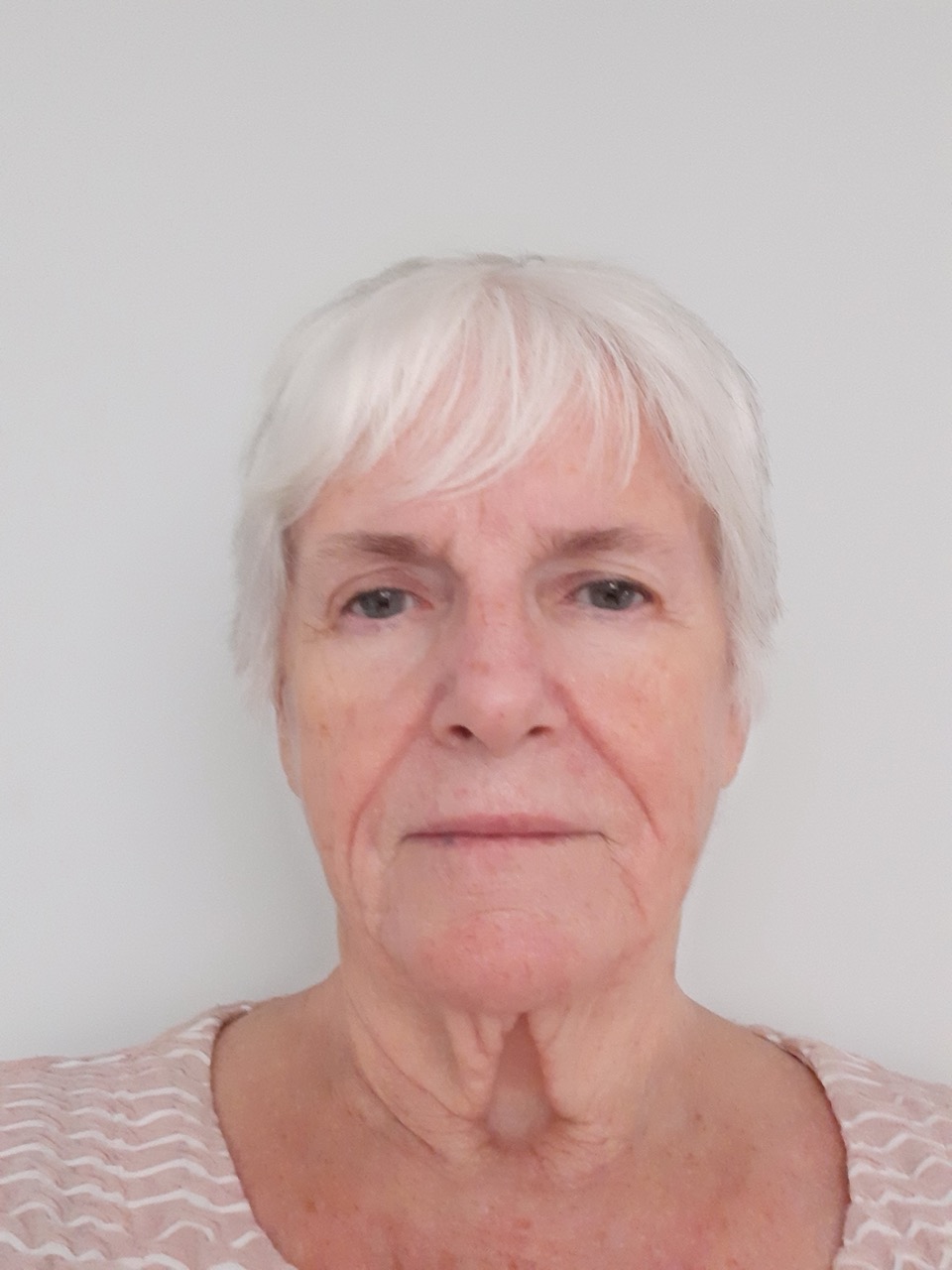 I was born in Northern Ireland and grew up in Chester in the UK. Came to live here in 2018 after visiting my son here for many years and attending BMBC every time I came on holiday so naturally it followed that I would become a member when we moved here. My hope and prayers are that we would continue to grow in the community with lots of young families as we are a very alive and lively gathering. 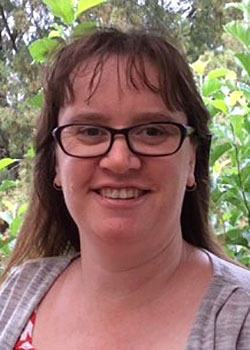 Sarah is married to Shannon and they have 2 children, Natasha and Samuel.
Having been born in Bacchus Marsh Sarah grew up as part of Bacchus Marsh Baptist Church. She has seen the Church go through many phases. Sarah has grown in her Christian walk and been shaped and moulded to be apart of the Leadership team, the worship team and has the privilege of preparing the service roster.
Sarah works as an Integration Aide at a local Kindergarten.
Sarah enjoys Disney movies, musicals, BBL 20/20 cricket and slowly learning to like AFL!' 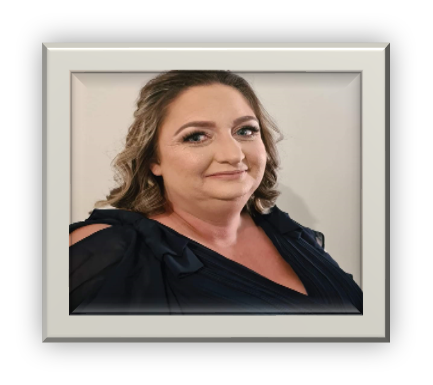 I'm Dannielle most people call me Dannii
Im mum to 4 amazing young people.
I've been in Bacchus Marsh for 13 years, at the Bacchus Marsh Baptist Church for 6 years.
I am currently helping around the church in a few roles always up for a chat
Love Coffee and food and having fun
Life has been a challenge of God building testimony in my life for me to share
I look forward to being there to support and encourage as many as possible to know the Love of Jesus
Mathew 19:26
Jesus looked at them and said, "with man this is impossible with God all things are possible "
Look forward to Meeting you. 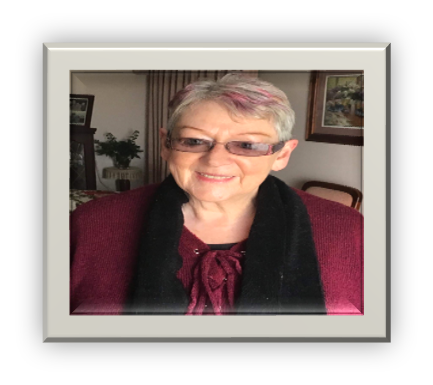